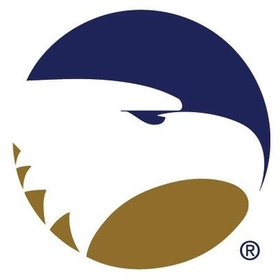 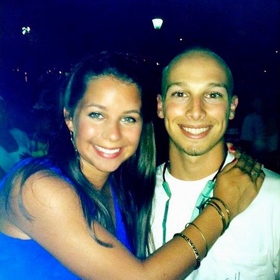 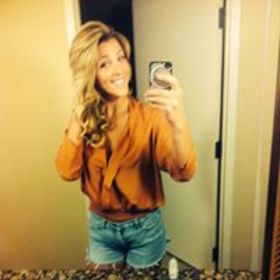 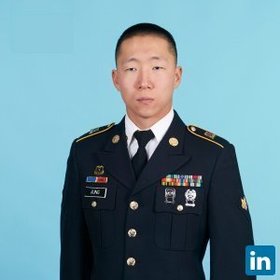 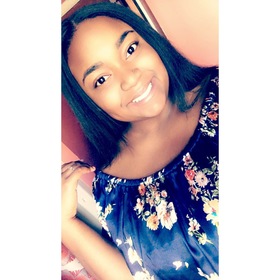 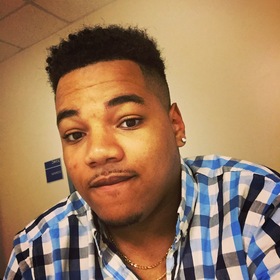 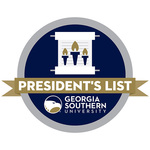 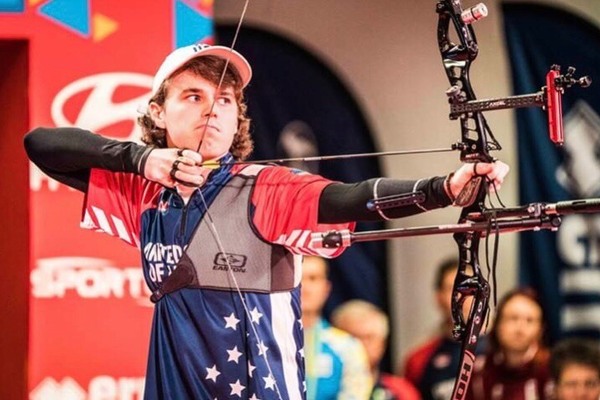 Georgia Southern student representing USA Team at World University Games
When 19-year-old Georgia Southern student and archer Adam Heidt arrives in Naples, Italy, this July, he'll be competing against some of the top collegiate athletes in the world as he works toward his goal of one day competing at the Olympics. Heidt, a Springfield, Georgia, native, will join other college athletes at the summer World University Games (WUG) to represent USA Team in the individual, team and mixed team archery competitions.
AH 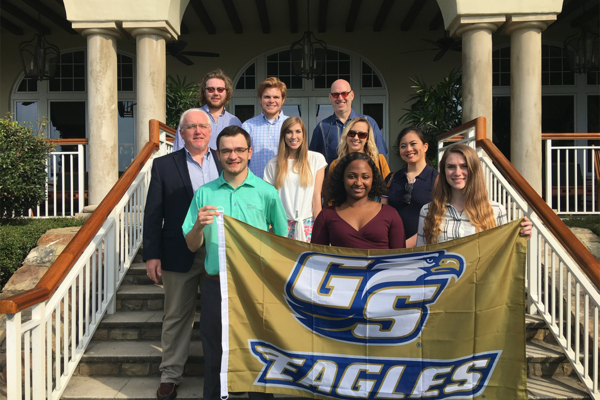 Hospitality students experience industry through hands-on involvement
Students seeking careers in the hospitality industry aren't just learning concepts in the classroom, but they are also prepared for the industry through hands-on experiences at Georgia Southern University. The Hospitality Management program in the Parker College of Business prepares students for entry-level management positions in the restaurant and lodging industries while focusing on industry operations. Throughout the academic year, hospitality students travel throughout the Southeast to locations known for tourism to experience the behind-the-scenes operations of restaurants, hotels, pre-packaged food facilities and more.
KM
JG
CD
NB 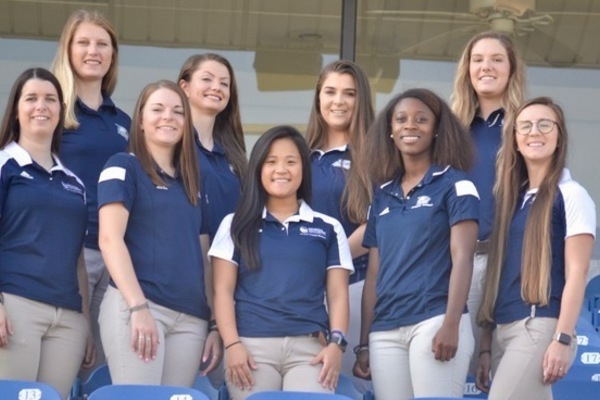 Graduating athletic training majors earn 100% pass rate on exit exam
The spring 2019 graduating class in the Athletic Training Program at Georgia Southern University has earned a 100% pass rate on the Board of Certification (BOC) exam. The comprehensive test covers a student's entire education and clinical experience and must be passed in order to become a certified athletic trainer. 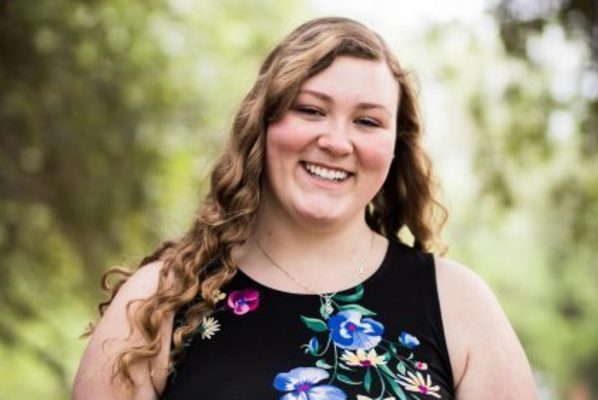 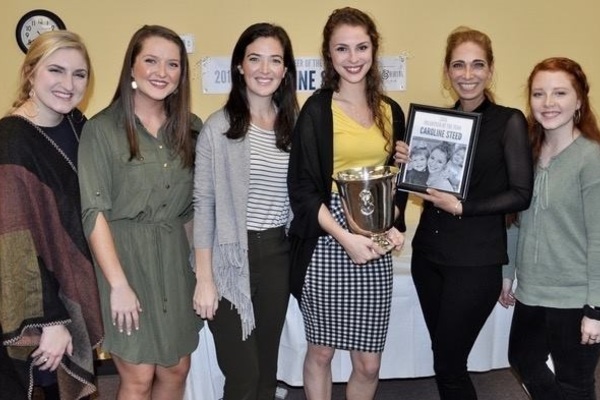 Caroline Steed named Volunteer of the Year by the Savannah Speech and Hearing Center
Caroline Steed has been selected as this year's recipient of the Annie F. Oliver Award for Volunteer of the Year. This award, given annually by the Savannah Speech and Hearing Center, recognizes individuals who have demonstrated excellence in and a strong commitment to volunteering for the betterment of the Savannah Speech and Hearing Center community. Steed, from Savannah, graduated in 2017 with a Bachelor of Science in Rehabilitation Sciences from Armstrong State University. Upon graduation, Steed returned to Georgia Southern University to obtain a post-baccalaureate certificate in communication sciences and disorders on the University's Armstrong Campus. "I was extremely honored to receive this award," stated Steed. "Volunteering for this organization has truly been a once in a lifetime opportunity and I feel very fortunate to be given the opportunity to be able to work with the diverse populations that Savannah Speech and Hearing Center serves." Steed has been volunteering with the Savannah Speech and Hearing Center since January 2018 and has clocked more than 188 hours of volunteer experience working in a variety of areas including hearing screenings at local schools, the Stroke Group, Sound Start and fundraising events. "I have had the chance to learn from some of the most skilled, caring and compassionate people I have ever had the pleasure of coming into contact with. Volunteering and giving back to the community I was born and raised in gives you an incomparable sense of worth," said Steed. Steed was honored at a Volunteer Reception held in February. After graduation in May, Steed plans to continue her education and obtain a master's degree in communication sciences and pursue a career in speech-language pathology.
CS 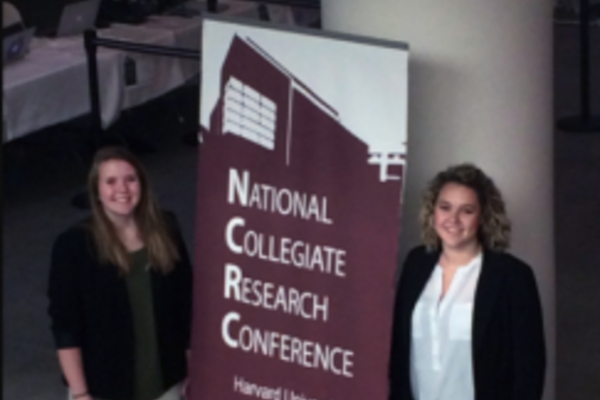 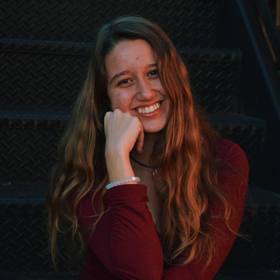 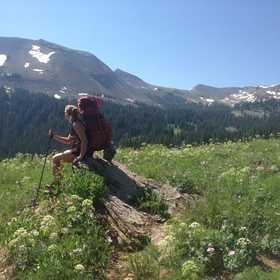 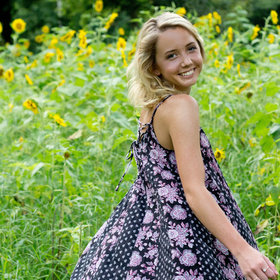 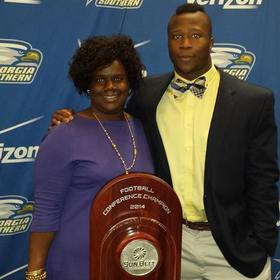 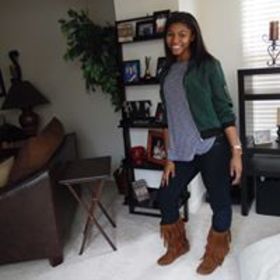 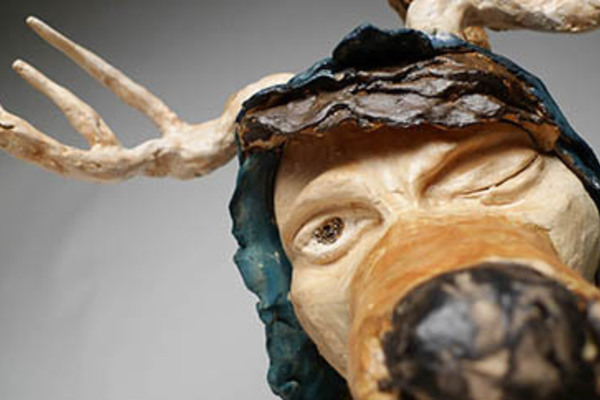 Work Experience - 2017 Mar 16
Dawn Odom receives national certification thru NIAAA
On April 17, 2017, S. Dawn Odom completed the requirements to now claim the designation Certified Master Athletic Administrator. She has joined an elite group of other athletic administrators from across the country that has attained the CMAA designation in the field of athletic administrators. The NIAAA is the National Interscholastic Athletic Administrators Association. Georgia Southern University, Masters of Educational Leadership 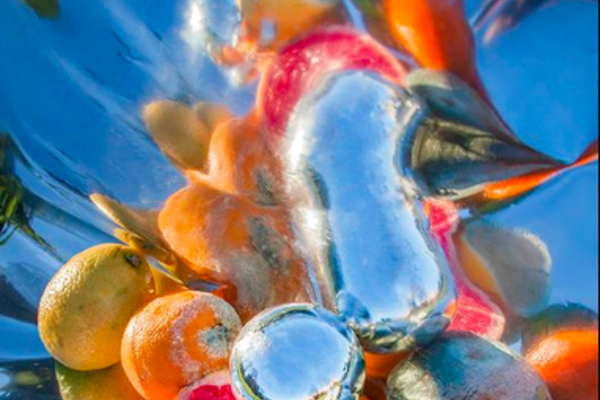 Ebbesen's photography wins in Life Framer's competition; featured on Photo Vogue Italia
Henriette Sabroe Ebbesen, was a winner in Life Framer's monthly photography competition "Still Life." The work from her series "Kaleidoscope Still Life" received an honorable mention in the competition judged by internationally celebrated photographer Lorenzo Vitturi. Additionally, Ebbesen's portfolio is currently featured on the Photo Vogue Italia website. "Water Lilies," a photocollage from her series "Feminine Development," was selected Photo Vogue Italia's Pic of the Day on January 2. Ebbesen currently is studying medicine at University of Copenhagen, Denmark. She attended Georgia Southern University through the Georgia Rotary Student Program and studied art from 2015-2016. Here she found her passion for fine art photography. Her work has been featured in exhibitions in the U.S. and Europe.
HE 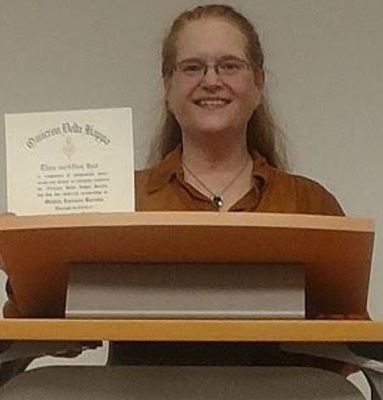 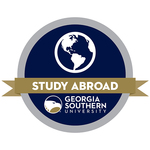